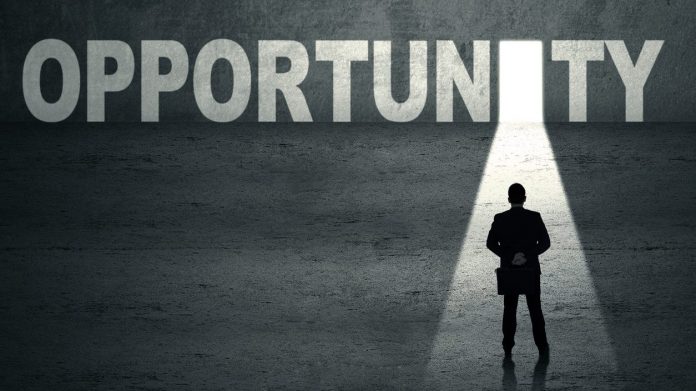 With the growth in services such as Managed IT, Desktop as a Service and Security as a Service, businesses are becoming more accustomed to hosted solutions — and a manageable monthly payment rather than an upfront investment.

Aaron Heiner, Co-Founder and President of Stone Security, says as businesses continue to adopt Software as a Service (SaaS) for a variety of business critical systems, video will be a natural fit, especially for businesses with a distributed footprint.

“I have been patiently waiting for a sustainable Video Surveillance as a Service (VSaaS) model for quite some time. Many of our customers ask about ‘cloud video’ — whether they are ready to adopt it or not. Either way, they are keeping an eye on it, and expect that in the near future they will begin putting their video in the cloud,” says Heiner.

For the integrator or MSP, VSaaS also provides the ability to start being proactive with untouched archived video. “Most integrators are designing reactionary systems,” says Heiner. “We must move to proactive systems that will deter actions before they become a problem. In addition, there is incredible value in video that is unrealized for operational and marketing applications.”

“I am also excited to leverage the computing and processing power that is available in the cloud,” he says.

Heiner says Stone Security chose to move forward with its plans to offer VSaaS with Arcules, a video cloud surveillance IoT solution. “We didn’t have to make any changes internally other than educating our team on Arcules. Our video offering with Milestone includes a software upgrade and support option — Care — that follows a recurring annual billing cycle. The Arcules solution is just part of our overall video offering and follows the same camera installation procedures and configurations,” Heiner says.

He says Stone Security has chosen to treat VSaaS as part of a hybrid solution. “In some cases, VSaaS will be a great dedicated solution for a customer with the right profile; however, most of the time we envision it as being one part of the overall solution,” Heiner explains. “Like with hardware, we have our favorite camera manufacturer, but occasionally we leverage other brands to design the best solution for our customers. VSaaS will become an essential weapon in our arsenal.”

Heiner says there have been three significant challenges his team has had to overcome:

VSaaS Advice for MSPs and Integrators

Heiner tells other integrators and MSPs considering adding a VSaaS solution to their offerings to “adapt and adopt, or at least start the process.”

“SaaS solutions are already widely adopted. If your customers aren’t looking for VSaaS now, they will be,” he concludes.

Compliance as a Service Best Practices: Assess, Address, and Maintain