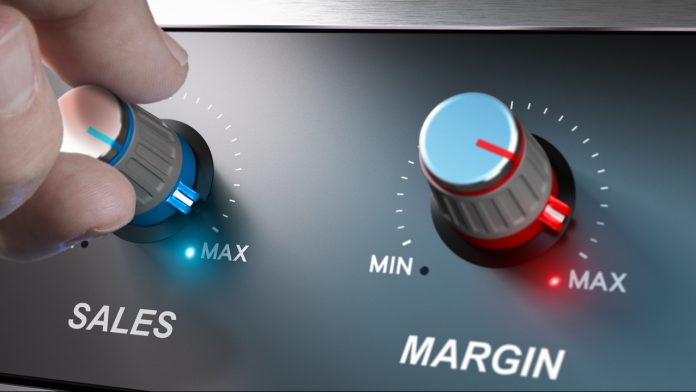 Compensating your sales team under the Hardware as a Service business model takes careful calculations, planning—and probably a culture change within your organization.

When your sales reps sell products, IT systems or one-time services, paying commissions is a relatively straightforward process. Referencing the sales compensation plan you and your sales team have agreed to, you compare the rep’s performance to their sales goals for the month, determine the level of commission or incentives they’ve earned, and cut checks. It takes meticulous record-keeping and oversight, but it’s easy for you and your sales team to understand the revenue they’re bringing in coming in, whether it met revenue projections, and commissions going out. It’s also fairly simple to establish sales accelerators — if a sales representative reaches a certain goal, they can boost their earnings with incentives.

Lee Rozeboom, VP of strategic relationships for GreatAmerica Financial Services, says transitioning a sales team from selling systems or projects to selling Hardware as a Service can be challenging. “It’s hard to adjust,” he says. “One of the levers that motivates a sales team has always been the upfront commission checks. You need to get them comfortable with more of an annuity stream.”

Options for Hardware as a Service Business Model Sale Compensation

Rozeboom says he’s seen managed services providers handle recurring revenue contract sales compensation in a variety of ways. Some will find ways to continue to pay sales reps upfront. If a rep sells a $4,000 per month contract, for example, the company may pay them $8,000 over the first two months to keep commission more of a lump sum.

Other MSPs may pay their sales reps a set percentage of the $4,000 per month deal, some agreeing to pay it over a specific period and some paying it for the entire time the customer uses the service. Allowing sales reps to build up a “recurring revenue” stream of their own, however, may have a negative impact on sales. “Reps could build up a really good base and just sit on it,” Rozeboom says. “You have to have other performance levels they have to hit to maintain their compensation base, like bringing in new business.”

MSPs can also choose to work with companies like GreatAmerica, which covers the costs of hardware, software, installation, training, support, and service upfront and bills the customer on a monthly basis. In addition to removing risk for the MSP, it also enables them to compensate their sales teams similarly to what they’ve done with project or system sales.

Rozeboom points out that any new option still requires incentivizing your sales team to sell it. “Even if they can make more commission on a particular type of sale, they may decide it’s easier to continue to do things the way they’ve always done them,” he explains. He cited Paul Dippell’s advice to MSPs that change takes both a positive incentive for adopting the new behavior and a downside for continuing to do things the old way. “Otherwise,” says Rozeboom, “you won’t get anything different.”

Rozeboom adds that training your sales team on new offerings and how to sell them is another key factor in Hardware as a Service success. New sales representatives may be able to learn the new model more easily since they aren’t “unlearning” project or systems sales. He notes that, unfortunately, seasoned sales reps may resist change and not move forward with the company as it transitions.

With VARs and MSPs in different stages of the transition to managed services, you can find and connect with other people who have grappled with the issue of sales compensation under the Hardware as a Service business model. “You don’t have to reinvent the wheel,” Rozeboom says. “Find a peer group that shares information and helps businesses be more successful.”

He stresses that it’s also important to make sure that you layout your company’s vision for the transition to the as a Service model for your sales team. “It starts at the top,” Rozeboom says. “People always resist change. Sell them on why it’s good for them in the long term, give them ownership, and show them it is part of their future.”

“If you succeed, you’ll see a shift in profitability and your long-term ability to adapt, survive, and grow as a business,” he says. 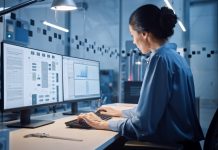 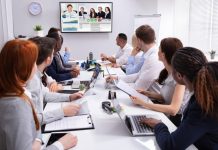 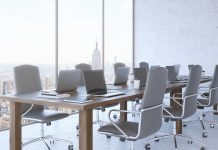 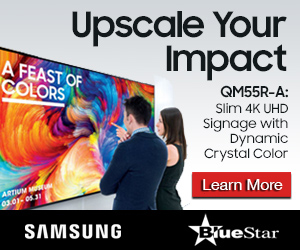 4 Issues Standing in the Way of Improved Efficiency, and Revenue, for MSPs