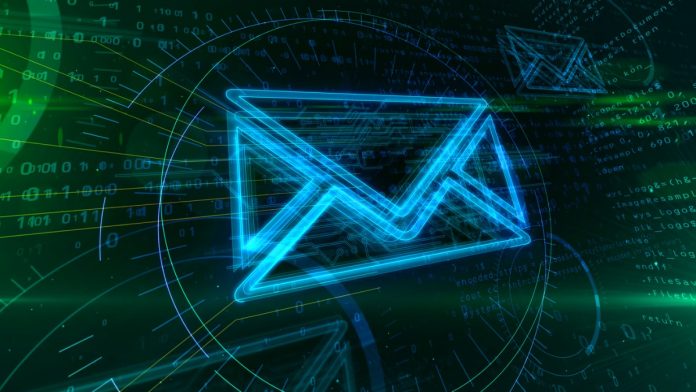 Since the beginning of 2020, researchers at Barracuda have identified 6,170 malicious accounts that use Gmail, AOL, and other email services and were responsible for more than 100,000 BEC attacks on nearly 6,600 organizations. In fact, since April 1, malicious accounts have been behind 45 percent of the BEC attacks detected.

Here’s a closer look at how cybercriminals are launching attacks with these accounts, along with solutions to help protect your business by detecting, blocking, and remediating the evolving threats. 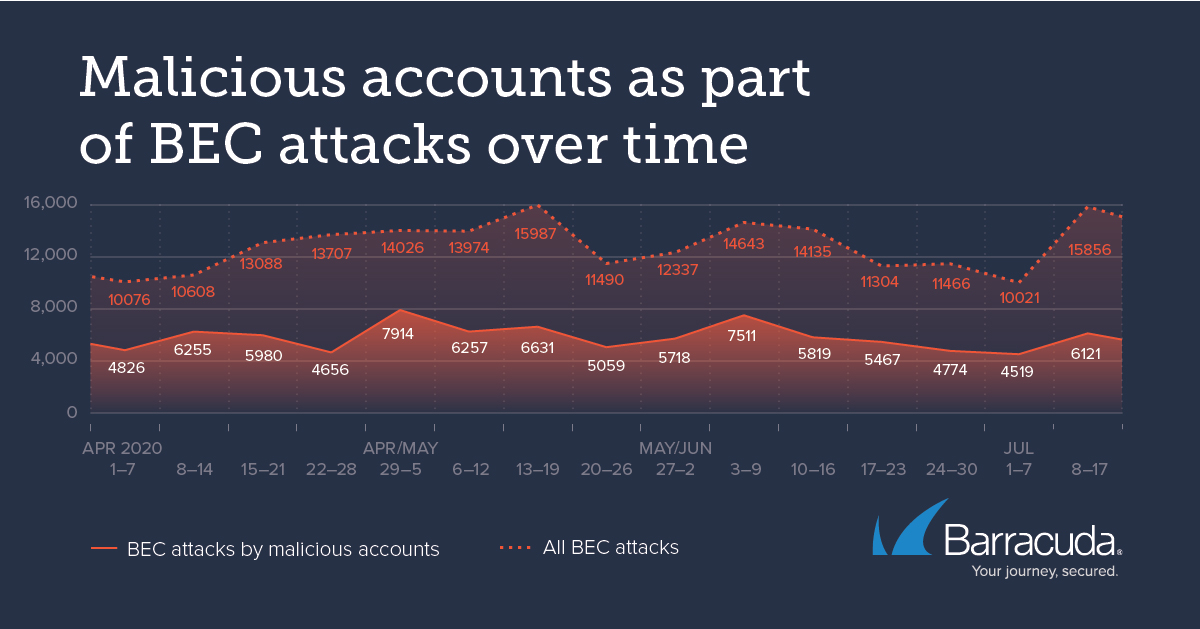 Cybercriminals preferred choice of email service for malicious accounts is Gmail, which makes sense because it’s accessible, free, easy to register, and has a high enough reputation to pass through email security filters.

Although the same email address will be used multiple times, attackers will change display names for their impersonation attempts. 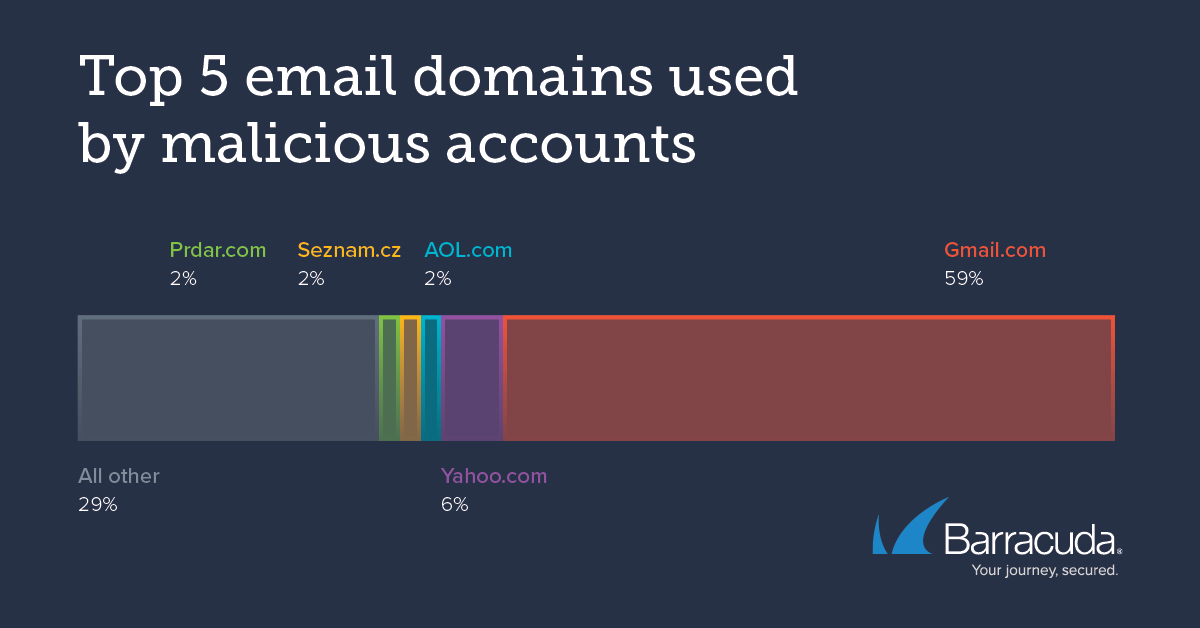 Most of the time, cybercriminals don’t use their malicious accounts for a long period of time. In fact, we saw 29 percent of malicious accounts used for only a 24-hour period. There are several reasons for the short life span of these accounts:

While most malicious accounts are used by attackers for a short period of time, some cybercriminals used these accounts to launch attacks for over a year. It’s not unusual for cybercriminals to return and re-use an email address in attacks after a long break. 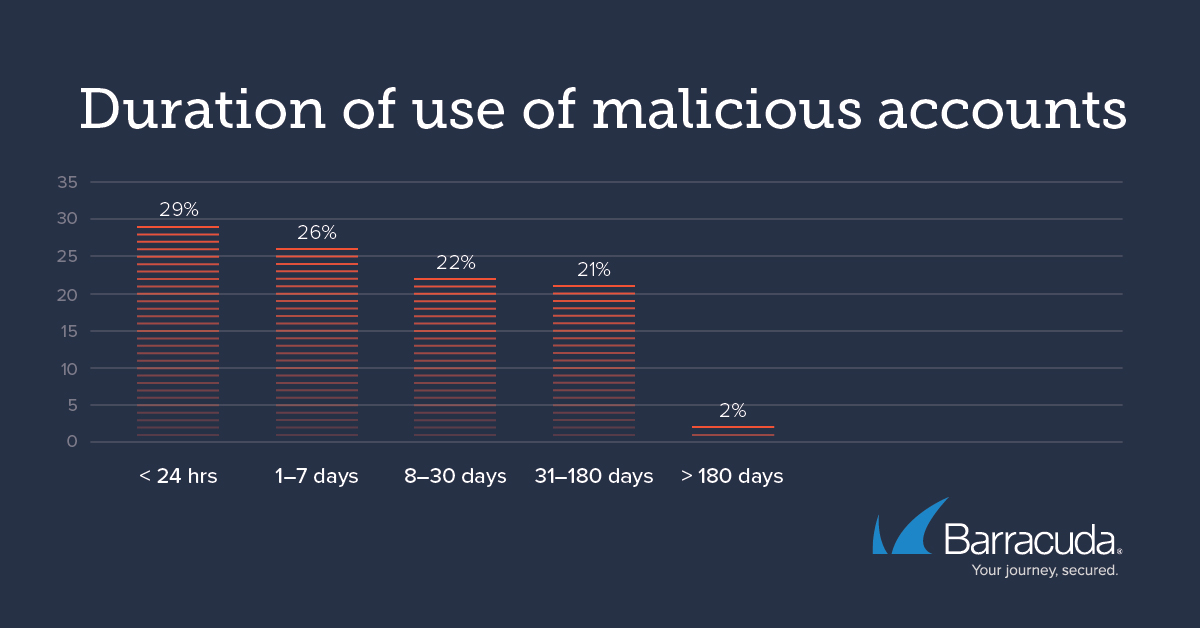 By nature, business email compromise is a highly targeted attack. After an initial research period, cybercriminals will impersonate an employee or trusted partner in an email attack. Usually, email is used first to establish contact and trust. Attackers will expect replies to their BEC attacks. Therefore, these attacks are usually very low volume and highly personalized to ensure a higher chance of reply. The number of email attacks sent by a malicious account ranged from one to over 600 emails, with the average being only 19. 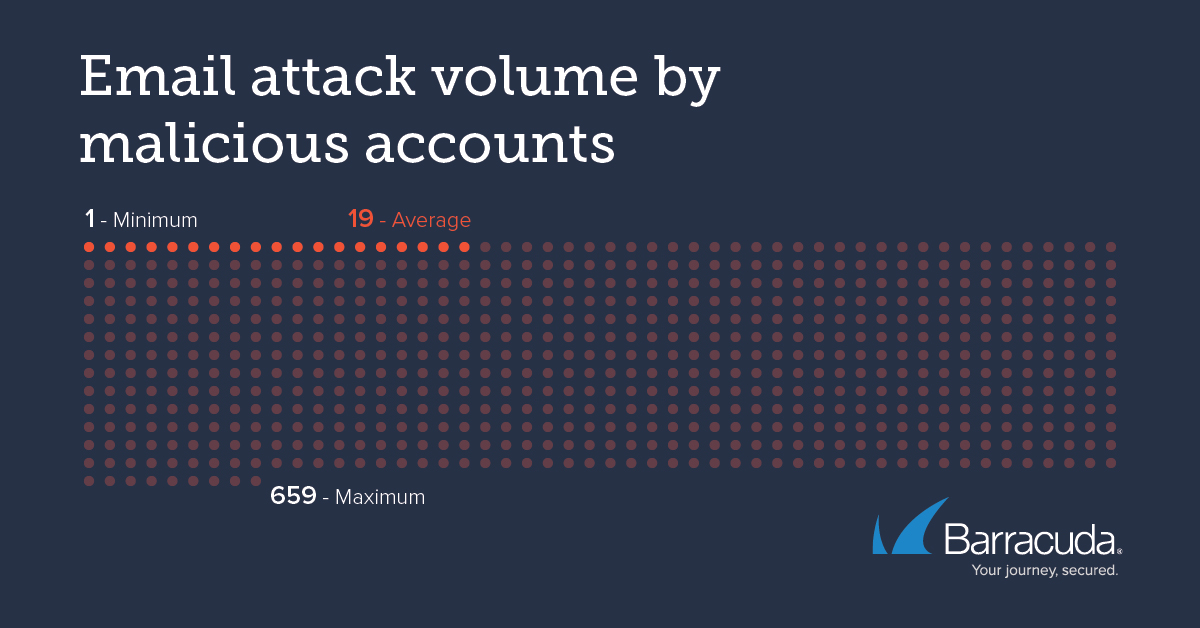 Having analyzed attacks on 6,600 organizations, Barracuda researchers found that in many cases cybercriminals used the same email addresses to attack different organizations. The number of organizations attacked by each malicious account ranged from one to a single mass scale attack that impacted 256 organizations — 4 percent of all the organizations included in this research. 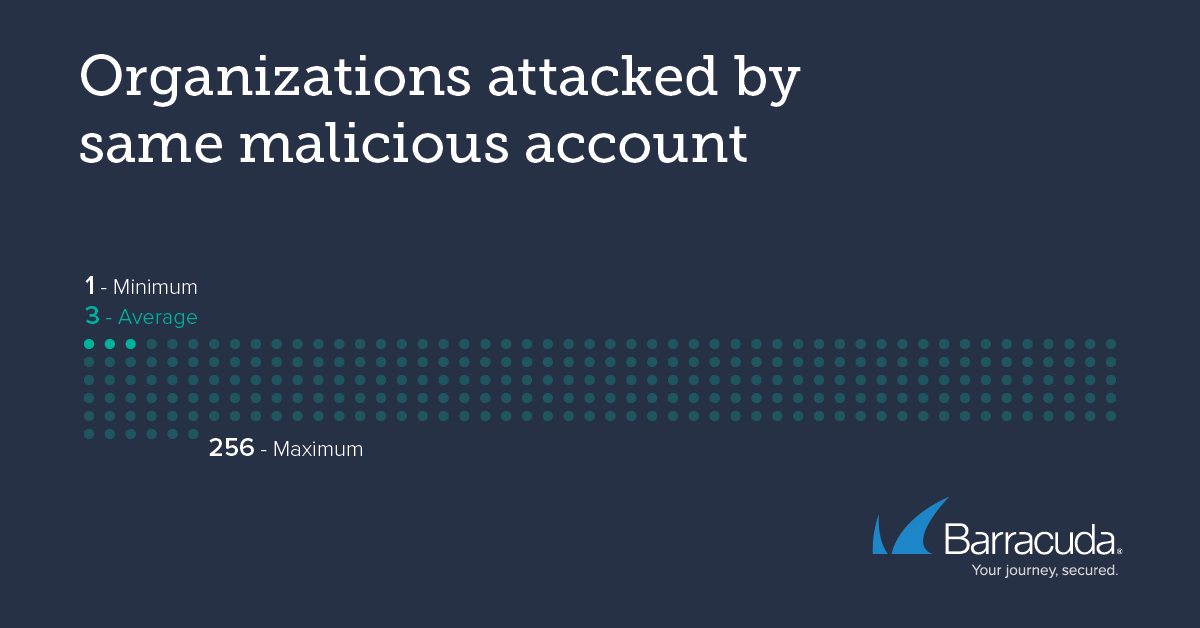 How to protect your organization from malicious accounts 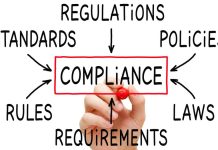 Are You Following PCI Compliance Firewall Requirements? Here’s How You Can Make Sure. 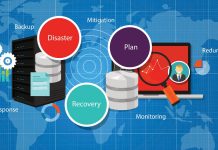 How Business Continuity Strategies Have Changed Since 2020 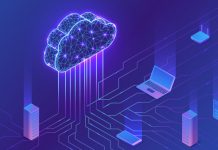 Ep. 11: The WFH Trend Confirms the Need for Zero-Trust Security

Cybersecurity: The Gift that Keeps on Giving