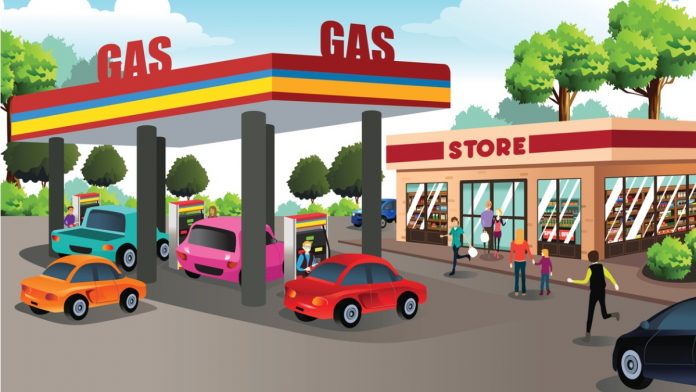 Global Business Technologies (GBT), headquartered in South Texas, now sells all of its Point of Sale (POS) Hardware as a Service. Value-added reseller Danny Hernandez says transitioning to the new business model has resulted in a 30 percent growth in monthly recurring revenue (MRR) for the past three years. GBT is projecting the same double-digit growth this year.

“I feel like it’s the best time to be a VAR, and now that we’ve transitioned to POS as a Service, I’m positive of it,” Hernandez says.

Hernandez says he was sold on the benefits of recurring revenue about 10 years ago after the Retail Solutions Providers Association (RSPA) encouraged its members to transition to the more sustainable model. However, GBT ran into a roadblock with how to finance hardware for its initial as a Service installations.

An opportunity a few years later and a little ingenuity helped Hernandez overcome the challenge. GBT seized the opportunity to purchase several hundred POS terminals from a retailer upgrading its systems in stores across the U.S. and refurbished them so they were ready to deploy again. “We knew we were responsible for the warranty and support, so we made sure we dotted all the I’s and crossed all the T’s,” Hernandez says. “We launched our Point of Sale as a Service with those bundles.”

The response from GBT’s customers was so positive that MRR grew to the point where the company could purchase new POS hardware. After that, however, the issue of hardware costs resurfaced.

“I was motivated to look for better pricing,” Hernandez says. “Sourcing hardware on my own was the only way to make this model work.” So he contacted vendors from all over the world, had samples shipped to his office, and found the best options for his clients at the best prices.

“There was a learning curve,” he says. “It took some time to understand how long it takes to receive orders and delays that can occur in other countries. You need to take that into account. But it’s like anything else. If there’s a 60-day transit time, you need to have enough hardware on hand for those 60 days. You need to get into a cycle with orders.”

Hernandez points out that it took two years for recurring revenue from POS as a Service to cover GBT’s expenses, so the VAR business sold — and continues to sell — under the break/fix model. Hernandez says that sales of deli scales, security cameras, DVRs, and POS systems to legacy clients “subsidized our transition until we got to the next level.”

“Incredibly, though, instead of replacing a printer, we’re seeing stores transition to POS as a Service,” Hernandez says. “We tell them we have a new promotion in which they pay monthly, and we replace their POS system with a brand-new system that includes lifetime service — and they switch.”

He adds that VARs shouldn’t be intimidated by competition for payment processing from ISOs. “As a VAR, you’re much better positioned with industry and tech expertise that ISOs don’t have. You also can provide them with solutions that help them run their businesses better. ISOs can’t do that as well as we can.”

Over the past year, Hernandez decided to focus his business on solutions for grocery and convenience stores. This strategy enables GBT to:

“You have greater ROI, efficiency and profitability focusing on one vertical,” he says.

“We began software development thinking at some point the benefits of buying licenses would outpace development at some point, but that hasn’t been the case,” Hernandez comments. “Even though development costs money, it’s given us great leverage to take opportunities we didn’t have when we worked with a software partner.”

“The costs of development are like an insurance policy that positions you uniquely among your competition,” he says.

A New Model and a New Perspective

Hernandez concedes that there are some very successful break/fix VARs who don’t need to worry about making payroll every two weeks. But for those that do, especially during slow seasons or even during a recession, transitioning to the recurring revenue model and providing POS Hardware as a Service can give them a new perspective.

“The new model essentially does away with all that worry, and you can focus on other things — like growth,” he says.

What’s the 2023 Outlook for Desktop as a Service?

Where Healthcare Organizations Need Your Help the Most Right Now

How the Kaseya VSA Attack Impacted the Entire MSP Community