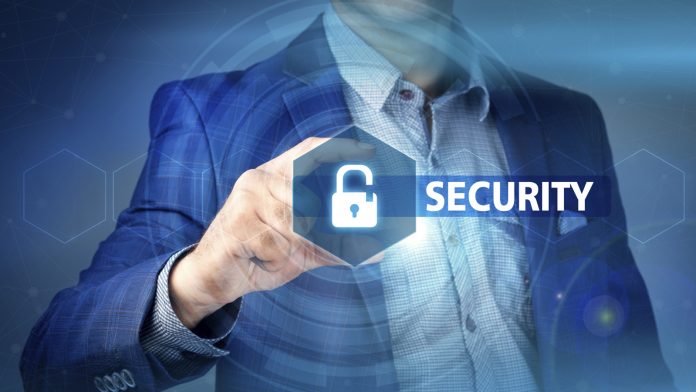 It’s the beginning of a new year, a new decade — and a new era of cyberthreats. Update your security plan to address these new vulnerabilities, new attack variants, and new trends.

US-CERT issued an alert about Dridex Malware, a prevalent financial trojan. Dridex is usually distributed via phishing email campaigns that include a combination of legitimate business names, domains, and language that trick recipients into opening attachments.

There have been some major wins for law enforcement in the area of cybercrime:

On December 5, 2019, the U.S. Department of Justice announced that Maksim Yakubets of Moscow, Russia, known online as “aqua,” was charged in two international computer hacking and bank fraud schemes that took place from May 2009 to present. A second person, Igor Turashev of Yoshkar-Ola, Russia, was also indicted for his role in the Bugat, aka Cridex or Dridex, malware campaign. The pair are allegedly leaders in one of the most sophisticated transnational cybercrime syndicates. Charges include capturing banking credentials and making unauthorized electronic bank transfers. A second criminal complaint charges Yakubets with conspiracy to commit bank fraud using the Zeus malware, with attempted theft of $220 million and losses of about $70 million.

On December 21, 2019, a 22-year-old hacker who attempted to blackmail Apple for $100,000 pleaded guilty in London. Kerem Albayrak of North London claimed to have access to more than 300 million iCloud accounts and threatened to remotely wipe users’ devices if the ransom was not paid. He was sentenced to a two-year suspended jail term, 300 hours of unpaid work and six months of electronic curfew.

Symantec reports that overall malware activity decreased in November 2019 by 2.5 percent, and Ransomware activity was also down by 18 percent from the previous month. Symantec also reports Ramnit remains the most prevalent financial trojan, accounting for 73.8 percent of all activity; Zbot is second with 14.3 percent. 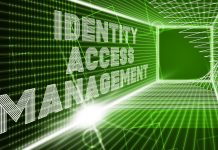 The ASCII Group Announces the Formation of MSP Security Committee 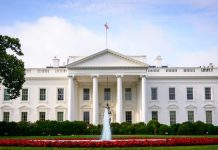 What the U.S. Government Sees as the MSP’s Cybersecurity Role

Ep. 11: The WFH Trend Confirms the Need for Zero-Trust Security

Show Your Restaurant Customers the Value of Online Ordering Systems