Antivirus
Managed antivirus is installed, monitored, and updated by a managed services provider (MSP). Managed antivirus services leverage research into known threats and prevent them from infecting workstations and servers. They can also protect businesses against new viruses with heuristic checks and behavior scanning that looks for actions associated with malware.

Why Antivirus and Malware Protection Matter to your customers

Managing security is becoming increasingly complicated for the end user. A Ponemon Institute poll revealed 7 out of 10 organizations believed their security risks increased in 2017, a year that included the WannaCry outbreak and discovery of the Spectre and Meltdown vulnerabilities. Unmanaged antivirus installed on individual computers may not be enough to keep systems protected. It can be turned off, sometimes because the user senses that it is slowing down the computer or simply because the user incorrectly assumes it’s not needed, leaving workstations—and the entire network—at risk.

Why Managed Antivirus is an opportunity

With managed antivirus, you can assure your client that all their computers and servers have a consistent level of security. By automating antivirus management, you can schedule scans at times that are least disruptive to business operations, providing further efficiency and convenience. If a security event does occur, you will be alerted immediately, enabling you to instantly and comprehensively remove the malware, restore files, and get the business back into operation more quickly.

Managed antivirus is often provided as a part of a managed security bundle that includes managed firewall, and patch management. You can offer this to your clients for a monthly fee, instead of requiring them to make an upfront capital expenditure, which makes security more budget friendly for their businesses—and provides recurring revenue for you.

Stafanie Hammond - November 21, 2022
Here are five marketing plays every MSP can run with to put their best marketing foot forward—now and in the future. 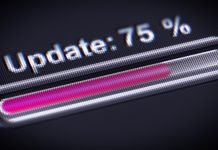 Patch Management Got a Whole Lot More Complicated Recently. Here’s What to Do. 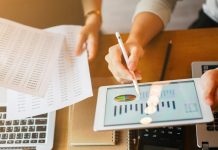 Jay McCall - November 8, 2022
IT solution providers can endear themselves to CPG clients by bundling NLG tools with Business Intelligence dashboards. 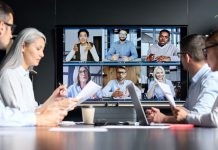 Ian White - November 8, 2022
By harnessing centralized data and offering insights for people at every level of your organization, you can keep your remote teams connected and support your organizational goals. 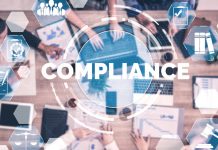 How to Protect Your Company From Compliance Risks

Alex Morgan - October 25, 2022
With strict laws regulating how personal data is collected and handled, regulatory compliance should be a top priority for XaaS providers. 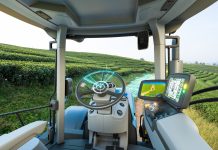 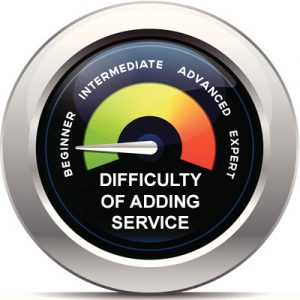 Compliance as a Service

Compliance as a Service

Data Analytics as a Service (AaaS)

Desktop as a Service (DaaS)

Hardware as a Service (HaaS)

Infrastructure as a Service (IaaS)