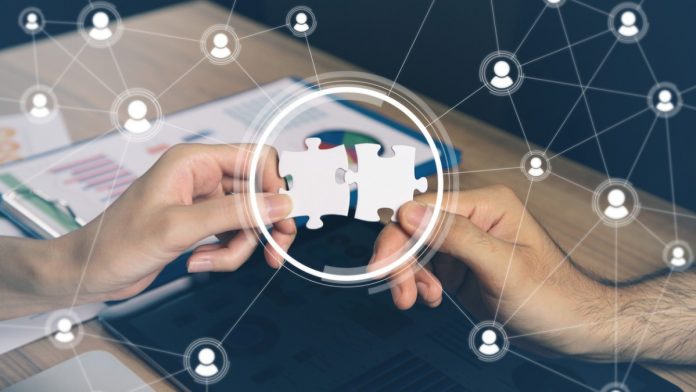 A financial services organization recently completed a self-assessment of their IT capability and did not like the results. Shortly after grasping the daunting challenges that lay before them, a larger question began to surface. What do we do about it?

After a significant search and interview process, the perfect candidate was selected, an offer was made, and ultimately the candidate declined. After a bit of introspection, the financial services organization decided to explore outsourcing IT management and eventually selected this option.

After just a few months, some interesting discoveries began to surface, including the following:

While hiring new IT leadership may have improved vision and execution, it would not have had the impact that the managed services model created. By quickly doing a system-wide assessment of issues, including sending managed IT staff to each branch, a comprehensive list of issues impacting branch and back-office operations along with the customer experience was created. With the added IT strength of the managed IT service provider’s resources, the financial organization decided to temporarily double the IT staff to swarm the problems they were having, both large and small, leading to an immediate positive impact on operations.

With deep talent pools and a wide array of individual expertise, managed IT helped the financial services organization improve incident response times and incident closure rates by augmenting local team efforts without disrupting daily IT operations. With the faster resolution of issues and improved end-user experience, tangible and anecdotal improvements in employee morale have been evident in the form of positive comments to executive leadership, emails, and notes delivered to IT.

IT talent has been able to be deployed very quickly as there has been no friction or time lost trying to find capable contractors, negotiating terms, or building iron-clad agreements. No time was lost working out pricing, just immediate action.

Comparing year-over-year costs to date, normalizing for purchases, outsourcing is driving more than 20 percent savings over what the organization spent (apples-for-apples) the previous year. Side benefits of this arrangement include faster response times, a deeper talent pool of expertise to draw from, faster project execution, and better accountability and reporting to senior leadership and board level to meet oversight requirements.

Projects that have been stuck or progressing slowly for years are reaching completion. With additional support resources working in collaboration, the local staff has more time to attack projects by distributing the workload over a larger collaborative IT team and finding and fixing support issue root causes.

One example is a one-day project to upgrade a critical application that could not occur until the underlying server operating system was upgraded. But that could not happen because the server hardware would not sufficiently support the upgraded server operating system. The server had to be replaced so the necessary OS upgrade could happen so that the application upgrade could then be completed. This one-day project took three months to complete.

Focusing on closing out open end-user support issues will be rewarded with an increasing number of support issues being reported, for a time. As employees gain more faith and satisfaction through the ticketing/support process, they will submit another tier of issues for IT to address. Those issues that are more of an annoyance are talked about in the departments but go unreported to IT.

With more complete and accurate ticketing data and some analysis, IT can look past symptoms to more root causes and begin eliminating volumes of support tickets as a result. Combined with an understanding of who is submitting the most incidents, the devices that are most complained about and using a “Shift Left” support model, looking to automate Level 1 issues, reduce Level 2 issues to ones that can be solved by Level 1, etc., ticket volume and per-incident support costs drop, freeing resources for more forward-looking projects.

Delayed upgrades do not necessarily represent any actual IT savings and, in fact, can often act as a short-term loan to be paid back in the future with interest. There is an equal or more likely related risk that avoiding upgrades and not maintaining equipment refresh cycles defers and magnifies IT costs in current and future years based on the design decisions that may have to be made as a result.

Any short-term savings from avoiding maintenance is lost when calculated against the drag on productivity, downtime, and extended time needed to repair or replace broken equipment. This can be a hard cost to quantify, but it becomes visible in its absence and quantified in reduced ticket counts for infrastructure.

As you can see, in just 90 days, this financial services organization has begun to reap the benefits of going with a managed IT approach. While this organization may not always stay with the managed IT model, today’s benefits far outweigh the costs. It’s important that organizations of any size or industry continually monitor their IT support needs and go with the approach that will benefit them the most in the long run.  New consumption-driven IT staffing and support models are changing the IT landscape and the world we live in today.

IT Operations with Windows 365 Cloud PC: 5 Things You Should Know

How to Capitalize on Demand and Avoid Mistakes with Hosted VoIP